Another night of frustration.
NGC 7479 Superman Galaxy is a barred spiral galaxy 105 million light years away in the constellation Pegasus. That's 993,376,699,620,984,000,000 km!
I had issues with the guiding, particularly on the west side of the meridian and also, still need to set up automatic meridian flipping, which was part of the problem as well.
To solve the west side issue, I performed a Meridian Calibration in PHD2. Initiated a flip by performing another GoTo on the target.
Still trying to get my head round Pixinsight for processing, but after stacking in DeepSkyStacker and using the calibration frames from last week when doing M33, I opened the output into PixInsight and had a play around, and managed to get the image below. 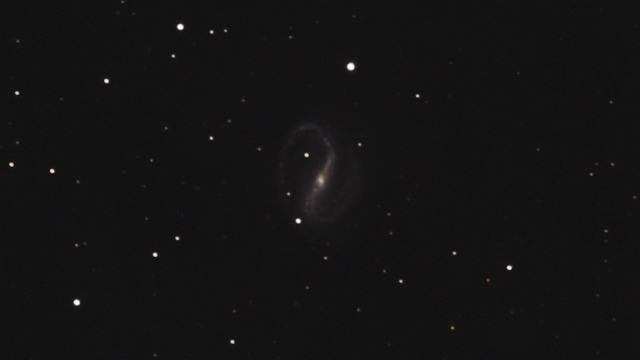