I went back to revisit M27 Dumbbell Nebula considering that the imaging session a couple of nights ago resulted in problems not being able to stack the images.

I am sure it was focus related. This time after carrying out the usual StarSense Auto Align, then performing a couple of All Star Polar Align operations, first on Mars then on Vega, I left the scope sitting looking Vega.

At this point, I de-focused on Vega, and this allows me to see the collimation on the Edge 11. If the collimation is out, the dark centre circle, which is the shadow of the secondary mirror, will be off to the side. The star is slightly off centre from the cross hairs in the image, so don't use them as a reference. 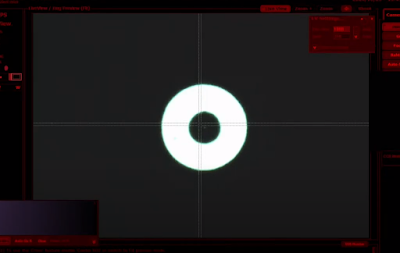 Everything looked ok, so I refocused the scope, and headed towards M27 which isn't far away in sky terms from Vega.

I then tried the usual different exposures and also set off the guiding to make sure it was behaving.

I settled on exposure times of 240 seconds, but on this occasion I was also tried something new, I used a UHC-S Nebula Filter from Baader.

The filter cuts out a lot of pollution wavelengths, and you can see the spectrum below;

You can see more of everything in the video below;

After checking the guiding looked ok in PHD2, I also checked the settings for Meridian flipping as this is something I have never done previously.

Set off the plan running and retired indoors, leaving it to do its thing. I went out and checked periodically and all was still ok.

When I went out to check again about 2 hours in, the images were starting to fade and the guiding was deteriorating, this was due to the telescope being down close to the horizon, so a lot more atmospheric interference. At this point I stopped the imaging plan and called it quits for the night.

The next day, I checked all the image frames, and removed a few from the end of the evening, this left me with 40 x 240 second exposure.

I once again tried to get them to stack, but again the software wasn't having it, no matter what I tried. I even tried using ASTAP, which stacked okay in mono, but when I enabled the Debayer option for RGGB which is the setting for this camera, again, it wouldn't stack.

I really think this is just down to focusing, so need to look at getting this tighter still.

In the end, I took one of the frames and tweaked it in GIMP, and below is the image I came up with. 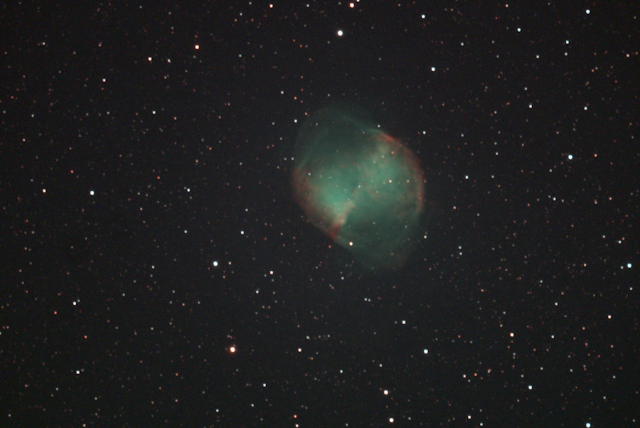 As you can see, not everything goes as smoothly as planned, and you can see where the frustrations can come from in this hobby!

I guess I'll be having to revisit this again in the future, working on focus techniques in particular!

I also have a new Facebook page 'Dave's Astrophotography' setup, so you can visit and follow at;
https://www.facebook.com/daves.astrophotography/
Thanks,