Captured Saturn, Jupiter and the Bubble Nebula, after first installing the Guide Scope

As you can see in the video, I had issues installing the top dovetail rail. I have no idea what the front screws are and the ones provided with the rail didn't fit. In the end I had to temporarily luggage strap the front end onto the OTA.
For the rear, the screws provided appeared to be a bit long, so I 3D printed a 5mm spacer to take up some of the length, these are the orange spacers on the rail rear end.

The dovetail rail also clashed with the rear existing OTA assembly screws, so I had to file out small dimples on the rail to allow the rail to still flush on  the top of the OTA. you can see this better in the video.

The finder scope locking clamp knobs also clashed with the dovetail rail, so removed the existing ones and used shorter M5 machined screws in their place. You can see these M5 screws on the left finder scope clamp in the picture above.

I grabbed a short video of Jupiter using the ASICap software, then ran this into PIPP. This is one of the frames I extracted. I didn't have any filters or Barlows fitted and this was just the native 2800 mm focal length of the telescope. 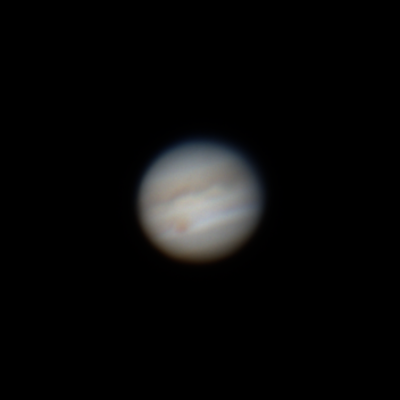 Using the same process as Jupiter, here is one of the frames grabbed from Saturn. 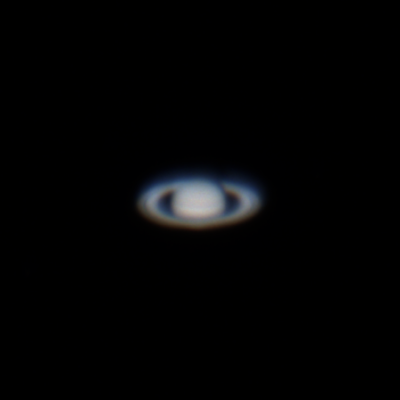 For this target, I used Astrophotography Toll (APT), so captured 19 x 5 Minute subs, and then stacked them after doing the calibration frames a couple of days later. I went out to check the setup just after midnight and found condensation had started to appear on the glass and I had also lost guiding. That brought an early end to the evening as I had not setup any dew heaters or shields. 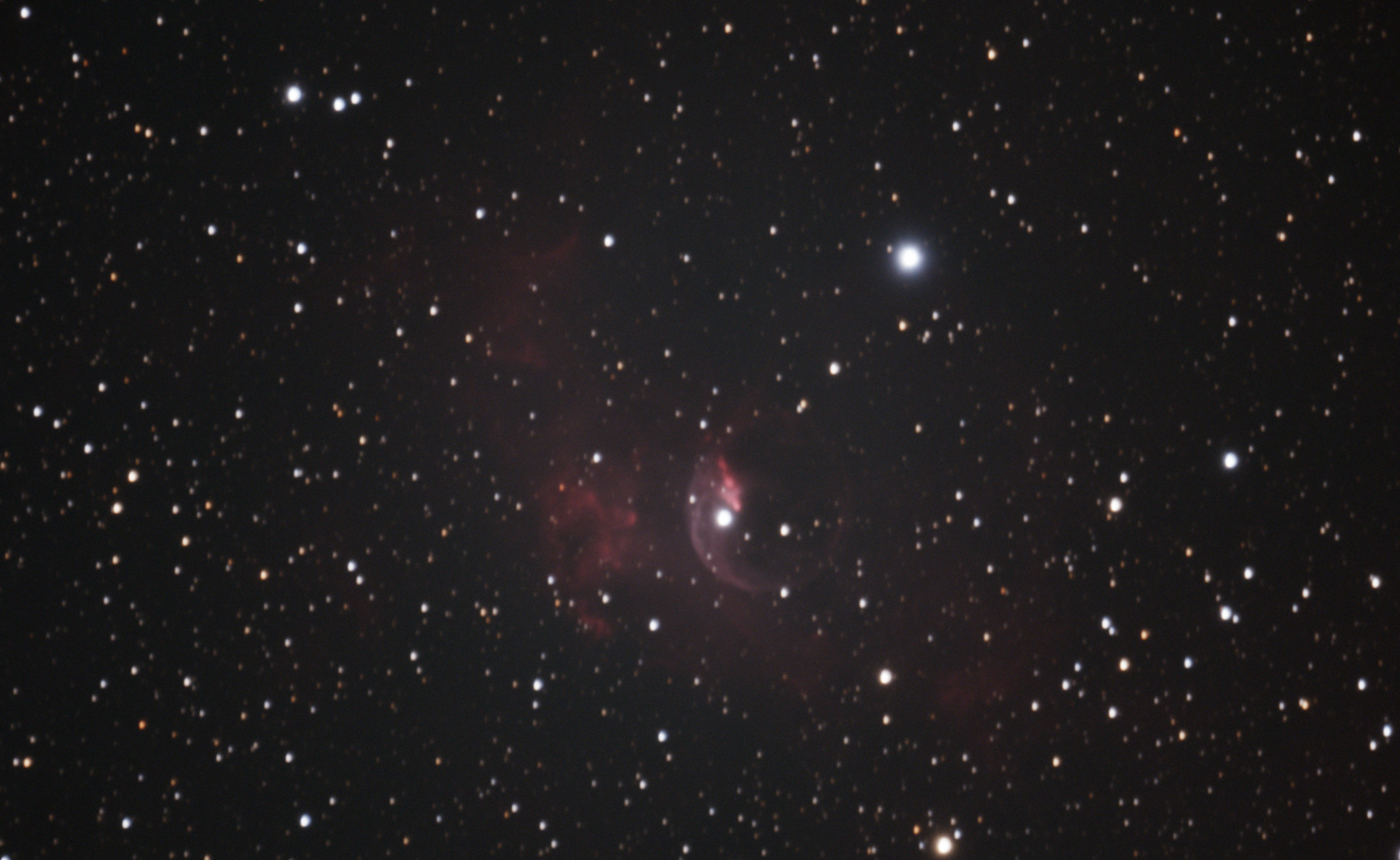